Sweating: Too Much or Not at All?

Sweating has an essential function in temperature regulation, i.e. thermoregulation. This is controlled by the hormone control center, the hypothalamus in the brain, and mediated by the sympathetic nervous system. Sweating and skin moisture are regulated by this part of the neurovegetative (autonomic) nervous system. The impulses are transmitted via small-caliber nerve fibers (small fibers) to the sweat glands in the skin. Of course, a number of factors have an impact on skin moisture and sweating. These include, for example, age, gender, climate or time of day. Various drugs influence sweating and temperature regulation.

Persistent excessive sweating, i.e. hyperhidrosis, can occur as a result of various diseases, for example thyroid disorders, infections, tumor diseases, etc. Excessive sweating can either affect the whole body or be confined to the head or trunk. In rare cases, sweating is only pronounced on one side of the body.

Sudden sweating triggers include not only high ambient temperature, but also mental tension, emotions, physical activity, and meals. For example, taste sweating can occur when eating. Triggered by certain foods or by eating in general, those affected can suddenly sweat heavily, not only in the face and head area. Sudden sweating can affect the entire body.

Those affected not only sweat excessively, but also on parts of the body that are normally rarely involved in sweating. These include, for example, the forearms, upper and lower legs or the scalp. As a result of excessive sweating, it may be necessary to change clothes several times a day or several times at night.

The reduced but also the lack of sweating, i.e. the anhidrosis can occur, for example, in the context of nerve diseases such as polyneuropathies. This also includes diseases of the autonomic (autonomic) nervous system and diseases of the small-caliber nerve fibers in the skin, small fiber neuropathies. Sweating disorders can occur in the context of neuromuscular diseases such as certain forms of pathological muscle fatigue, myasthenia, but also in neurodegenerative diseases of the brain such as Parkinson's disease. The anhidrosis or the lack of sweating can also be the result of drug treatment, for example with anticholinergics. As a result of reduced sweating, there may be less protection against overheating of the body or even heat intolerance.

Various test methods can help to detect a sweating disorder. For example, substances can be applied to the skin which, in contact with sweat, lead to a color change. Instead of these elaborate methods, different stimulation tests can now be used to determine whether sweating is disrupted.

“Not just in hot summer weather. Even with little physical exertion, I sweat profusely. The careful search for the cause was successful. With my treatment you can prevent excessive sweating. " 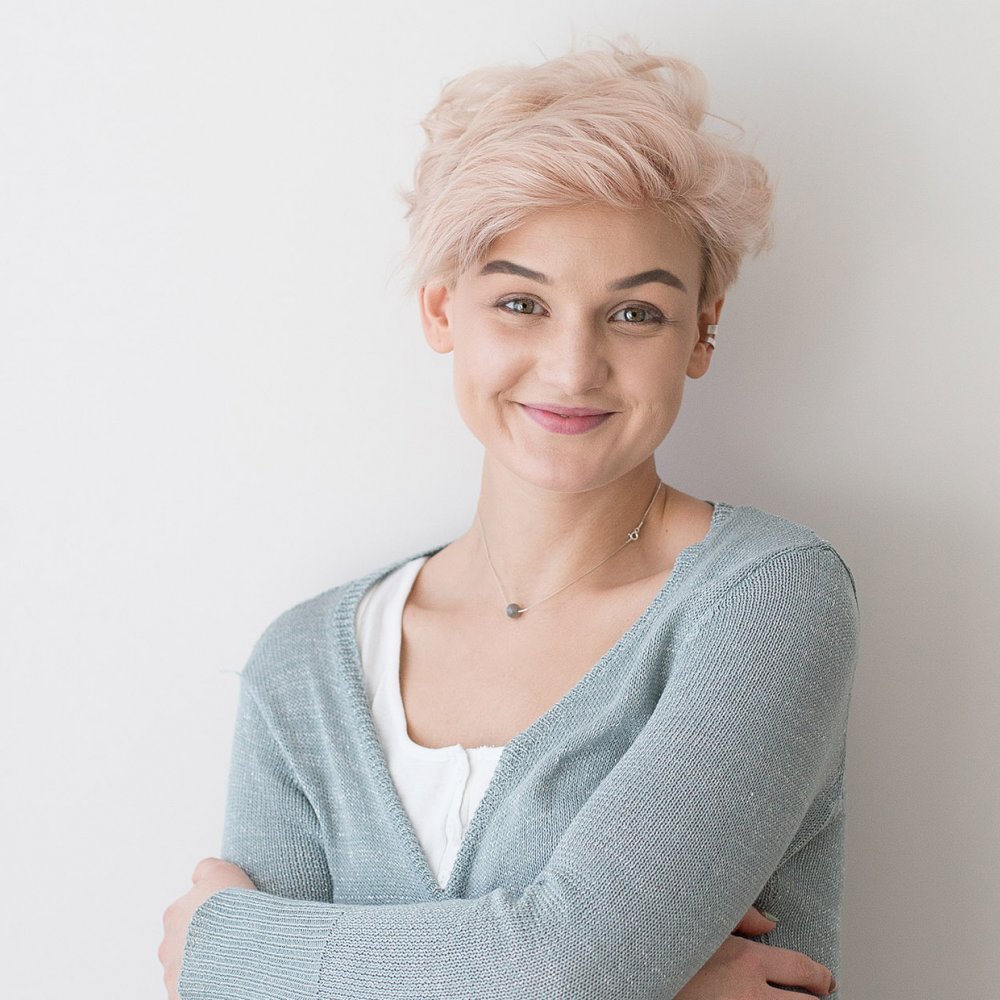 “Not necessarily annoying. But I've found that I hardly sweat any more. To be honest, I was almost resigned to that. What was annoying was the dry, itchy skin and the burning sensation in my mouth and eyes. My treatment quickly led to improvement. "

In the treatment of excessive sweating, hyperhidrosis, finding the cause of the disorder plays an important role. Metabolism, diet, fever or drug side effects, e.g. for the treatment of high blood pressure or pain, can lead to increased sweating in the very short term. Careful research and individual measures derived from it can quickly provide relief. The examination of the thyroid function, sugar metabolism, blood count, hormonal changes can reveal causes of increased sweating, which require specialist medical, internal, endocrinological or oncological treatment. If the disturbance of the sweat gland function is a symptom of a polyneuropathy, there may be other disturbances of nerve functions - such as muscle weakness, altered touch sensitivity or disturbances in coordination. Organ functions such as cardiovascular regulation, the functions of the stomach and intestines and the bladder function can also be changed.

Even if no triggering factors such as medication, food content or psychological stress factors or chronic illnesses can be found as causes, there are a number of measures with which sweating can be curbed. These range from herbal remedies to local applications, medication or injections of botulinum toxin. The right treatment is selected based on the extent and cause of the hyperhidrosis and based on knowledge of possible interactions with existing medication.