The autonomic nervous system regulates the functions of the body's organs not only in the waking state. The depth of sleep but also the structure of our sleep, i.e. the sleep architecture, for example the change between dream sleep and deep sleep, is controlled by the vegetative nervous system. In the course of the night, blood pressure, pulse and breathing as well as the functions of the liver and other internal organs change.

Persistent psychological stressful situations, stress and depression can measurably change vegetative circulatory functions. This can lead to sleep disorders. Sleep as well as vegetative cardiovascular functions can already show changes in the early course of a psychological stress reaction such as "burn out" or the exhaustion reaction before depressive mood changes are noticeable.

The connection between disorders of circulatory regulation and sleep disorders is often discovered late. In particular, those affected who experience dizziness during the day, headaches with a strong pulse acceleration while standing are prone to sleep disorders. Typically, those affected miss the feeling of relaxation after waking up in the morning. They remind, for example, that they can be woken up easily by noises and other external influences during the night. This makes it harder to sleep through and is often interrupted.

Other vegetative complaints can also significantly disrupt sleep. This includes, for example, an urge to urinate at night, which often forces you to get up more than twice a night. This is not only sleep disruptive. A large amount of urine can be excreted in this way over a short period of time. As a result of the loss of fluid, those affected complain of circulatory problems in the morning when they sit up quickly. Dizziness or difficulty concentrating then typically accompany the morning.

Nerve disorders that cause abnormal sensations usually also put a strain on sleep. Especially in the waking state of rest before going to sleep, the abnormal sensations such as tingling or burning of the feet and hands are perceived as very uncomfortable and disturbing.

Dream sleep disorder as a harbinger of Parkinson's disease

The question of restful sleep and, above all, of abnormalities during the night is becoming increasingly important in the diagnosis of diseases of the brain and the central nervous system. If speaking, screaming or intense movements occur repeatedly during sleep, sleep diagnostics with brainwave conductors should be initiated. In this way it can be clarified whether the described sounds and movements occur during dream sleep. This would apply to a dream sleep behavior disorder. It is not uncommon for the changes in dream sleep to be harbingers of a degenerative brain disease such as Parkinson's disease. The occurrence of the Parkinson's typical slowdown in movement, stiffness of the arms and legs or tremors (shaking) can even be preceded by the dream sleep behavior disorder by more than 10 years. In order to recognize early signs, in addition to questions and examinations of vegetative functions, areas such as memory, attention, concentration and psychological well-being are relevant for the early detection of Parkinson's diseases. Looking back, many patients report a change in gastric and intestinal functions, mostly a sluggish bowel and a tendency to constipation, which can exist more than 10 years before Parkinson's disease is diagnosed. According to the current standard, we inquire about and examine all known early signs of Parkinson's disease.

An absolutely reliable early diagnosis of Parkinson's disease has not yet succeeded, but the improvement of examinations and observation of the development of complaints is currently the subject of research. Therefore, the scientific Parkinson-Companion-Projekt (www.parkinson-companion.de) should be mentioned at this point, which Prof. Haubrich, together with partners from engineering, clinical faculties, is a Research institution and two companies coordinated. 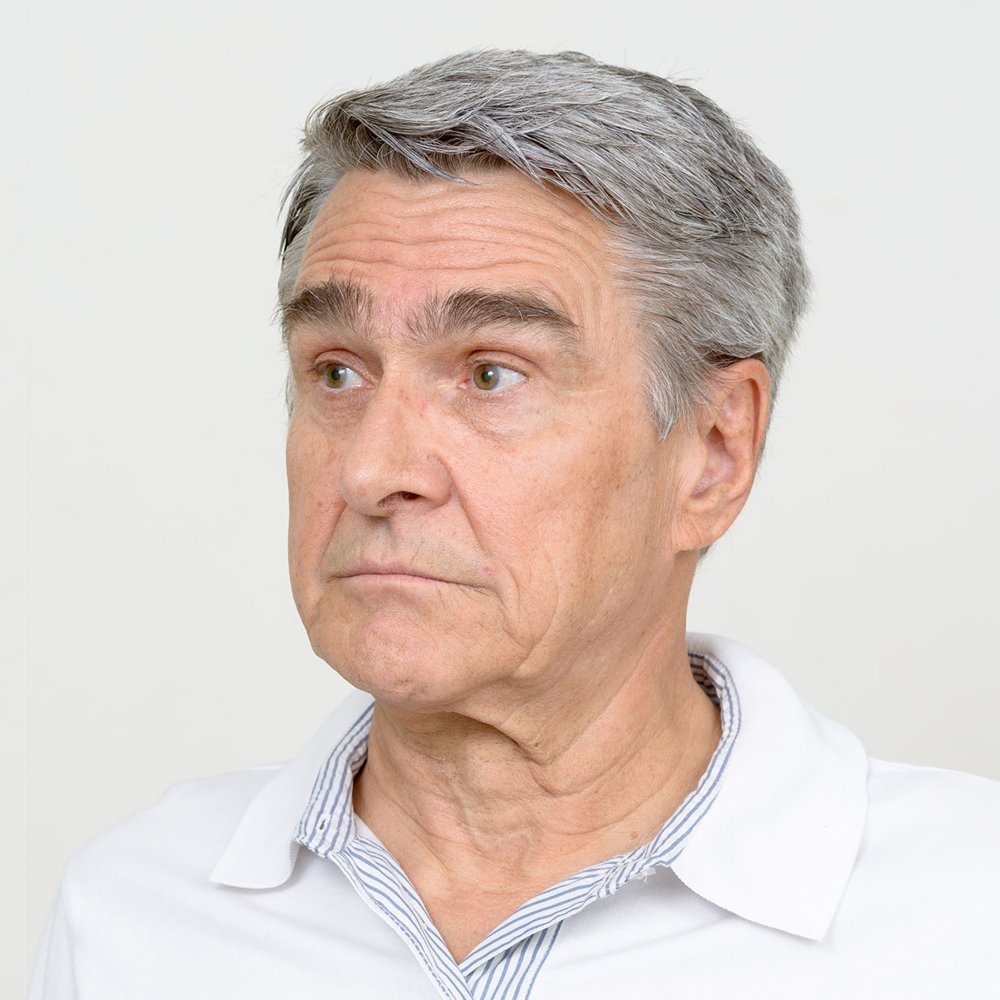 “Nobody had asked about it before. For a number of years I have often had very vivid dreams. My wife kept telling me that I move very intensively in my sleep, even speaking or screaming. Thanks to my treatment, the nights are restful for us again. " 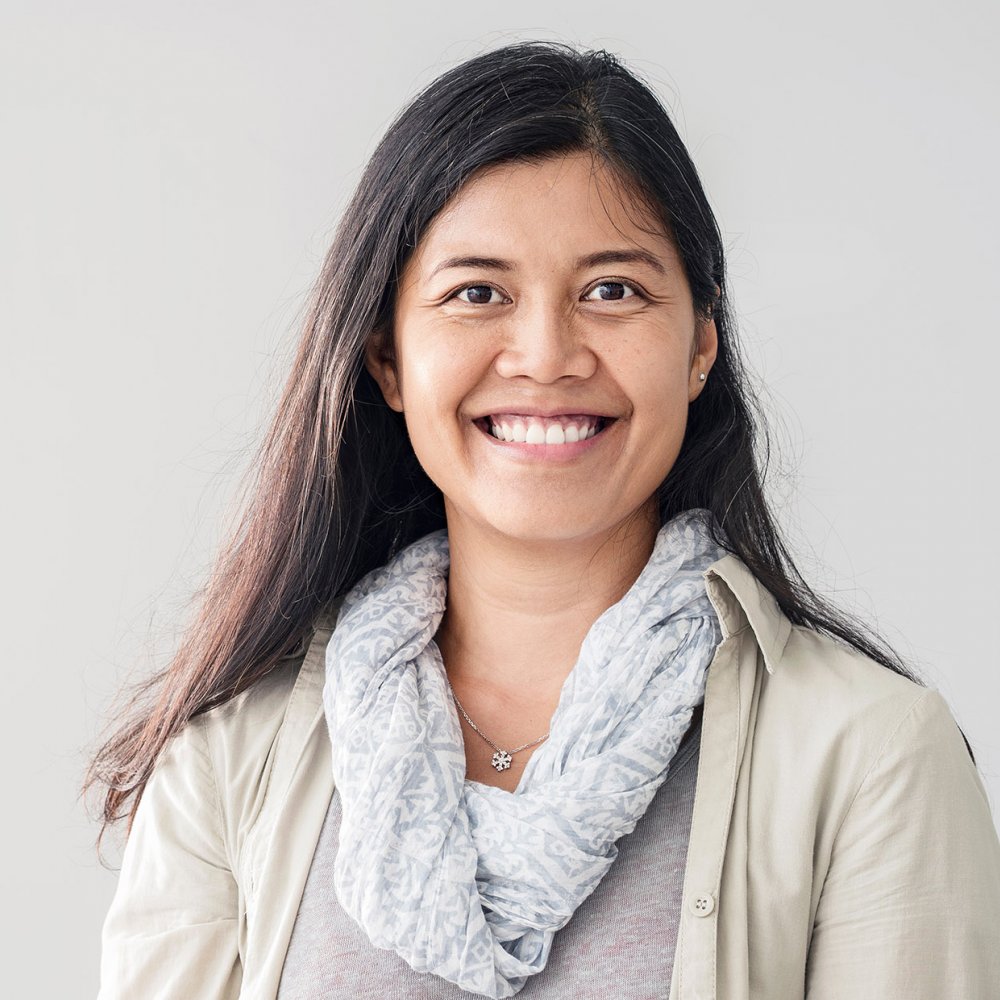 “For me completely paradoxical. Even after waking up in the morning, I felt completely exhausted for some time. Since examining my sleep and cardiovascular regulation, I have known why my sleep was not restful. With the therapy, I feel more relaxed than before, despite the stressful everyday work. "

The treatment can improve sleep and well-being during the day. The therapeutic approach depends on the accompanying circumstances or causes of the sleep disorder: The treatment of stress-related sleep disorders includes the daily structure as a central focus and gives targeted relaxation a fixed place in the course of the day. One of the treatment goals is to learn a relaxation technique, which can be used as daily as possible with good effect. If necessary, drug treatment to promote sleep can also be used at the beginning or temporarily. If the sleep disorder is associated with a certain form of circulatory disorder, for example, optimizing circulatory regulation can improve sleep. If falling asleep is made more difficult by abnormal sensations in the context of a polyneuropathy, this annoying obstacle to falling asleep can be treated both non-medicinally, for example by TENS (transcutaneous electroneurostimulation) or medicinally. Depending on the severity or severity, suitable non-drug treatments are selected. In many cases, the cause of the discomfort can also be successfully treated.

The dream sleep behavior disorders also described do not always require treatment. Movement, speaking or singing during sleep, for example, can only be noticed occasionally by relatives. The assessment of whether drug treatment is necessary requires very careful consideration. As described, these changes can be early signs of Parkinson's disease. Annual neurological examinations, for example, can be useful in order to identify the first additional signs of a movement disorder as early as possible.